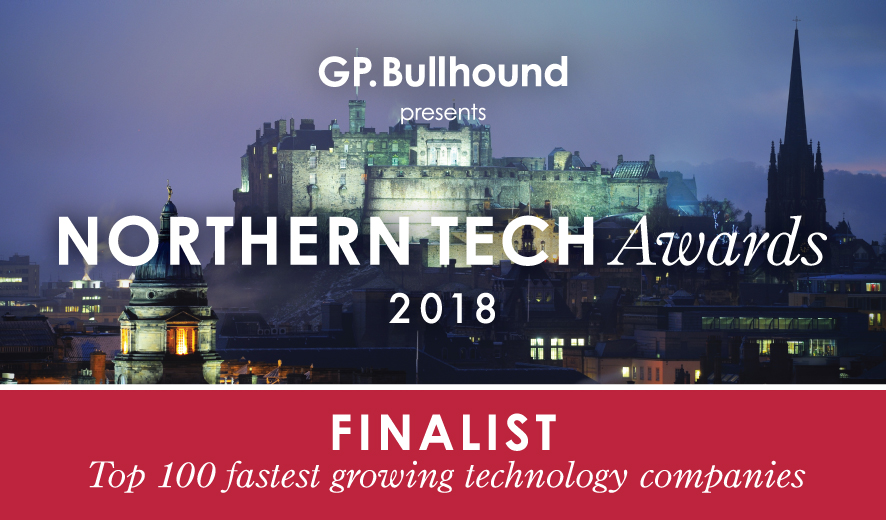 We’re rounding off year another record-breaking year here at ProVu by ranking among the top 100 fastest growing tech companies in the Northern Tech Awards!

Having been listed in the ranking for the last four years, our MD, Darren Garland will join a host of tech companies at The Hub in Edinburgh on 22nd March when the official rankings will be revealed by event organisers GP. Bullhound.

Companies previously listed in the league table include; TheLadBible, Sky Betting and Gaming and UKFast – check out the 2017 league table here.