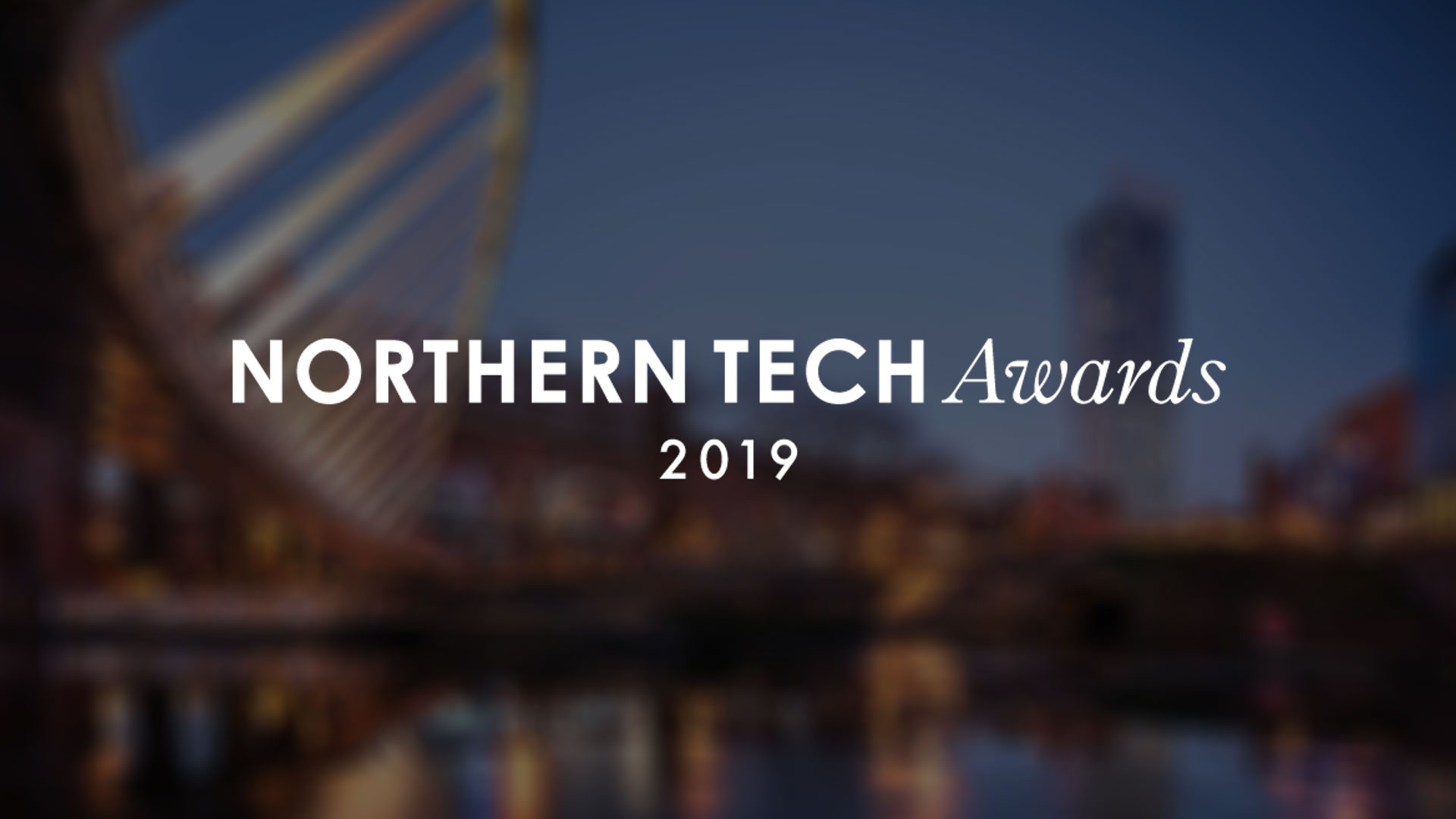 We’re celebrating being listed among the top 100 fastest growing tech companies in the 2019 Northern Tech Awards! Having achieved another record-breaking year, our sustained growth marks the fifth consecutive year we have been listed in this exclusive league table.

Our MD, Darren Garland will join a host of tech companies as The Albert Hall, Manchester on 28th March where the official rankings will be revealed – watch this space for further updates!